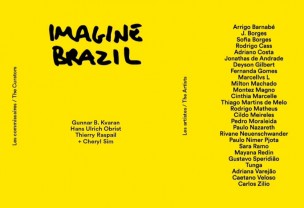 Gustavo Speridião participated at the exhibition Imagine Brazil at  DHC/ART Foundation in Canada. Curated by Gunnar B. Kvaran, Hans Ulrich Obrist, Thierry Raspail and Cheryl Sim, the project shows Brazilian young artists’ production  and their major references. Therefore young artists  invited other artists that are a reference for their work. 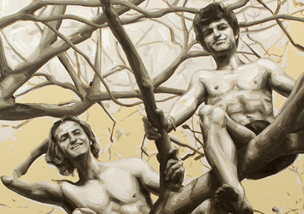 Fabio Baroli’s solo show brings paintings which are influenced by his Brasília, Rio de Janeiro and Uberaba life. The show includes works from past seriees and others created exclusively for the project curated by Renata Azambuja – researcher, Art critic, and Art professor – and unites the artist’s visual  poetics to his interest in the costumes of the communities which he visited. 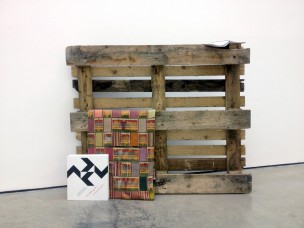 Rodrigo Garcia Dutra participated at the 10ª Bienal of Mercosul “Mensagens de Uma Nova América”. The opening expected at 23.10, the exhibition shows around 400 artists from 21 countries, the  Gaudêncio Fidelis equipe choosen them. 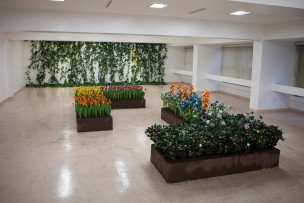 An exposition “Cultivando a Filosofia da Fotografia” by André Feliciano 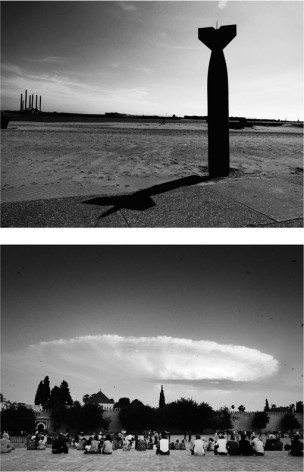 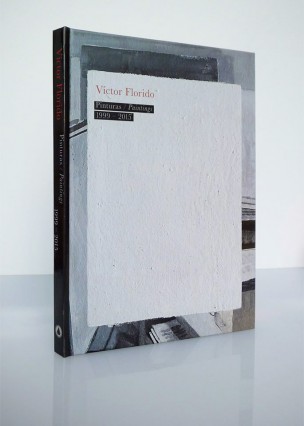 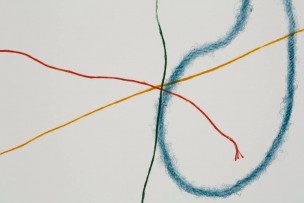 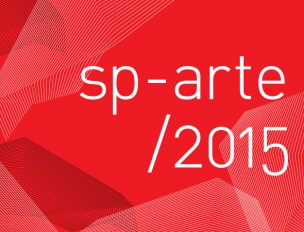 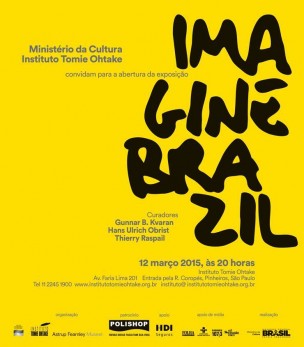