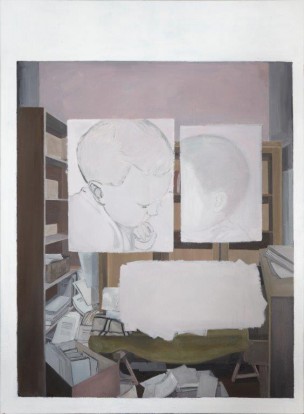 We are pleased to inform you of the addition of the work “Portraits, nº2” by Victor Florido to the collection of Frac Aquitaine, France. Frac Aquitaine is a public collection focused on the production of emblematic contemporary artists. The collection has existed since 1982, and includes various practices such as painting, drawing, sculpture, photography, installation, video, etc. 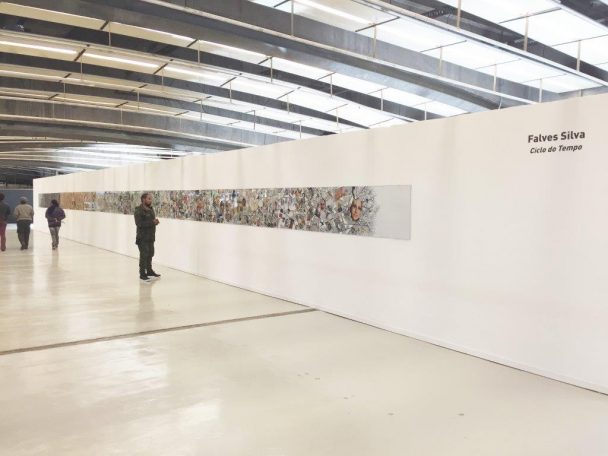 With the exhibition “Círculo do Tempo”, Falves Silva is a guest artist at the III Exhibition of the 2016 Exhibition Program of the São Paulo Cultural Center. At the invitation of the Visual Arts Curatory of the CCSP, alongside Jota Medeiros and Grupo Nervo Óptico, Falves exhibits works that show his participation in the international network of conceptual art from the 1960s. Opening: November 19, 2016, at 3:00 p.m. São Paulo Cultural Center: Rua Vergueiro, 1.000. Tue. to Fri., 10 a.m. to 8 p.m. / Sat. And Sun., 10:00 a.m. to 6:00 p.m. 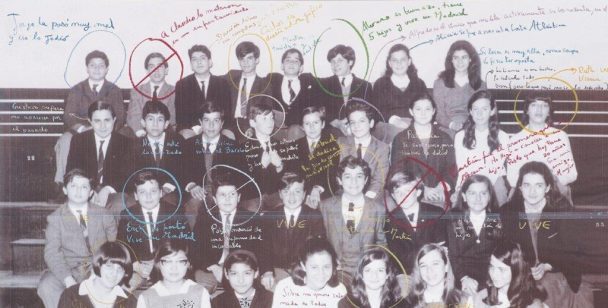 We are pleased to inform the acquisition of works of the series “La buena memoria” by the  Metropolitan Museum of New York, and the Pinacoteca do Estado de São Paulo. The photograph “La clase”, acquired by the Met, is the fifth and final edition of the work that was already part of the Tate Modern in London collection. Already the Pinacoteca de São Paulo incorporates to its other 11 works collection of the same series. 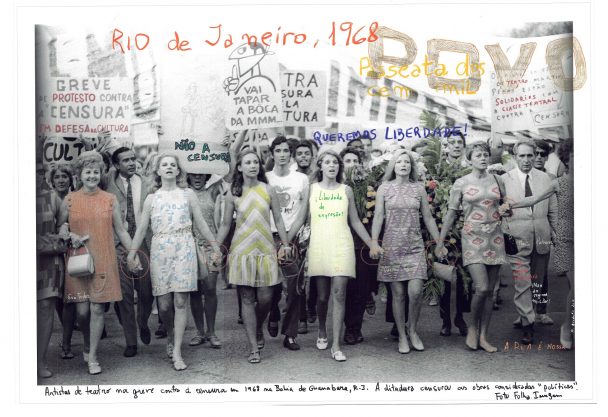 The exhibition ‘1968 Fire of ideas’ by Marcelo Brodsky is part of Valongo International Festival of Image, in Santos, Brazil. The festival held by the same creators of Paraty in Focus, promises to occupy the historic city center and turn into a discussion arena and reflection on the different aspects of the production of images and contemporary visual narratives. The festival takes place between 12 and 16 October 2016.   Valongo: Tuiuti Street, 26 Valongo, Santos – SP

Rodrigo Garcia Dutra participates in the October Journeys, on  the EAV Parque Lage, with the workshop “Inventing Geometries”. The special programming for the child’s month will feature activities proposed by the artist on Tuesdays throughout the month of October, for children 8 to 12 years. Free subscriptions. 8 to 12 years limited spaces (up to 20) October 4th, 11th, 18th and 25th (Tuesdays) from 2 to 5 pm. EAV Parque Lage: Rua Jardim Botanico, 414. Jardim Botânico. Rio de Janeiro – RJ Teaching Secretariat: 2334-4088 Monday to Thursday, from 11 am to 7h30pm Friday from 9am to 5pm. Saturday from 9am to 12pm. 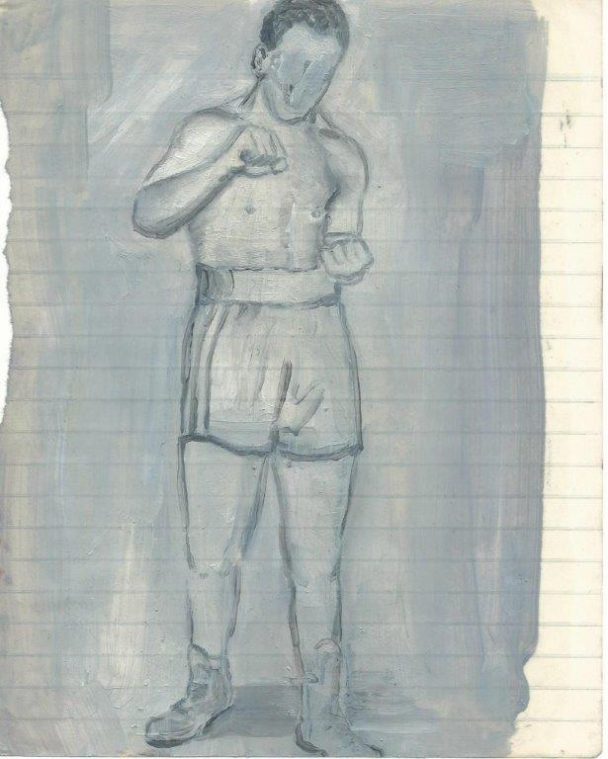 With works on paper, Víctor Florido participates in the exhibition “Processes and Displacements”, commemorating show of the 10 years of the FAAP Art Residency. This will be the first exhibition of the museum’s collection of works built from donations from artists who passed through FAAP residency program.

The opening takes place Saturday (10.09.16) in parallel to the Open Studio of the artists participating in the current residency. The exhibition is on display until 3 December 2016.

Wlademir Dias-Pino, one of the precursor artists of the Poem-process movement, participates of the 32nd São Paulo Biennial, “Live Uncertainty”. In his third participation in the city’s biennials, the artist presents the works ‘Encoclopédia Visual Brasileira’, 1970-2016, an inventory of images that composes the artist’s own iconography, and ‘Outdoors’ 2015-2016, a series of signs with abstractions, geometric shapes produced from landscapes, among architectural elements and social habits, arranged in various points of the Ibirapuera Park. 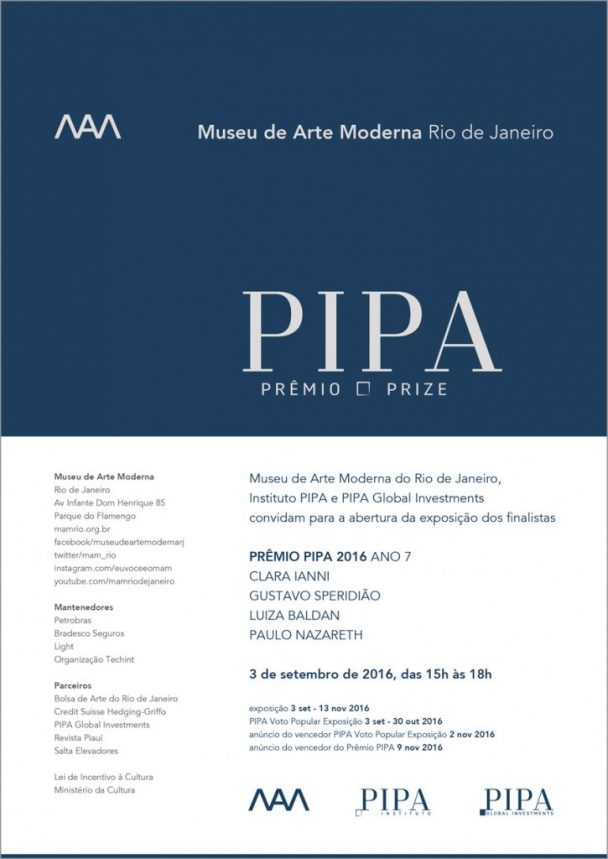 Happens today, from 15h to 18h today, at MAM-Rio, the opening of the exhibition of the finalists of the 2016 Pipa Prize. Gustavo Speridião participates with the painting “Fora”, 2013. The work, which was part of the show Imagine Brazil in São Paulo and its itinerancies to Montreal, Canada, Lyon, France, Oslo, Norway, and the exhibition “Here, There” in Doha, Qatar, will be showed for the first time in Rio de Janeiro. The exhibition period is from September 3 to November 13, 2016. The winner of the PIPA Prize 2016 will be announced on 9 November.   Museu de Arte Moderna Rio de Janeiro: Av Infante Dom Henrique 85, Parque do Flamengo 20021-140 Rio de Janeiro RJ Brasil. 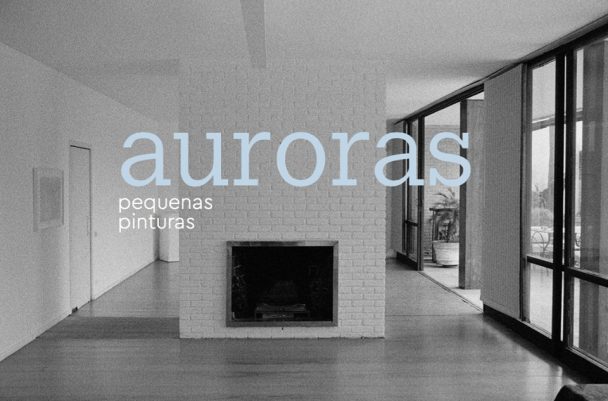 Yasmin Guimarães is part of the exhibition “auroras – small paintings.” The show, organized by Bruno Dunley and Ricardo Kugelmas, opens the programming of the new space that seeks to shelter artistic projects and foster dialogue between artists, critics, curators and the general public. The show brings together about 75 works in small format made between 1983 and 2016 by 26 artists, such as Leda Catunda, Dudi Maia Rosa, Paulo Pasta and Jac Leiner, and is divided into two consecutive parts. The fist part, which will feature Yasmin works, occurs from August 20th to October 16th, 2016.

Martinho Patrício participates in the exhibition “EM ESPERA”, at MACC, Museum of Contemporary Art of Campinas. Curated by Douglas de Freitas, the exhibition can be visited from Tuesday to Saturday from 10am to 6pm, Thursdays from 10 am to 10pm, Sundays and holidays from 11am to 3pm.

With works by Marcelo Brodsky, the exhibition “Archive Ex Machina – Identity and Conflict in Latin America” takes place from the June 15th at Itaú Cultural in São Paulo. Curated by Claudi Carreras and ita Cannabrava, the show is part of the program for the IV Latin-American Photography Forum of São Paulo, and brings together the work of artists that depict, translate and resignify Latin America and its various identities. The opening happens on Wednesday, 6/15, starting from 20h. Itaú Cultural, Paulista Avenue, 149, São Paulo – SP.